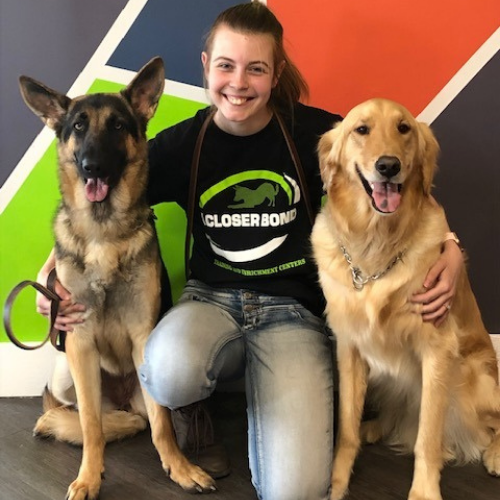 Alyssa originally grew up and started College in the Grand Rapids, Michigan area. While in College she was diagnosed with hEDS and POTS; a disorder that causes Tachycardia of the heart. Alyssa was unable to afford a trained Alert Service Dog so she began reaching out to many Dog Trainers in the area for help. Dakota is now 3 and has been graduated from his SD program for over a year. She is so grateful for all the trainers who helped her and were able to provide support while learning to train her dog, which has given her the desire to do the same for others. Alyssa also found that she has a great passion for working with dogs, in particular service and therapy dogs, although she has greatly enjoyed working with beloved companion dogs as well.

Alyssa has now been working with dogs for around three years starting with kennel and grooming positions, and since completing a two year Dog Training Certification at Animal Behavioral College has been working as a full time Dog Trainer.

Alyssa recently got married and needed to move to the Chicago area to be close to her husband's job, which is how she ended up starting at A Closer Bond. They have two dogs, Dakota who is a Golden Retriever, and a German Shepherd named Coco.

Our highly-trained staff and unique approach to training makes A Closer Bond stand ahead of the others. Our staff is certified through Pet Tech Canine CPR, PACCC Petcare Providers, IBPSA, The Dog Gurus, among others. 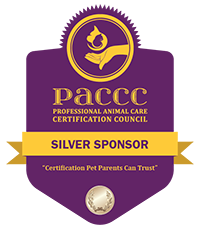 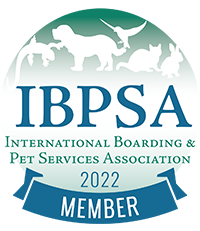